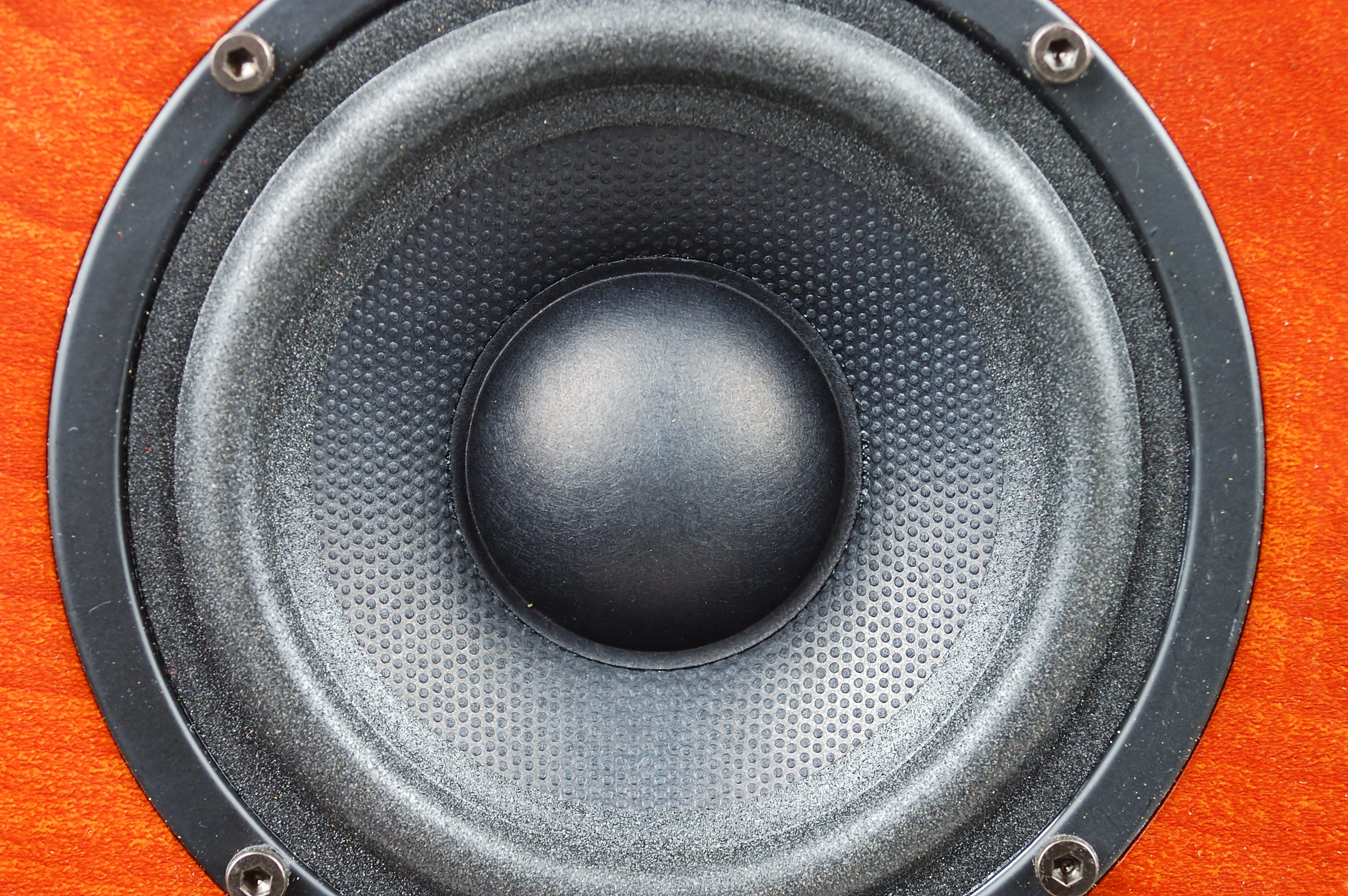 So, you just got a brand-new set of hi-fi loudspeakers for your home. You open the box, set everything up, plug them in, and voila! It's the best quality audio you've ever heard in your life.

Most people don't know this, but speakers actually need to be broken in, just like a new pair of shoes. The dynamics and frequency ranges of your speakers will gradually change over time as they are used, so you won't hear the full potential and capacity of your speakers until many hours after you first start using them. This is because of the nature of the key components of a loudspeaker.

Speakers consist of three main parts: a driver, a crossover, and a cabinet. The driver is what takes an electrical audio signal and produces kinetic energy in the form of vibrations. Typically, hi-fi speakers employ multiple drivers (tweeter, mid-range, and woofer) for different ranges of frequencies, but all the drivers work the same way. Drivers are composed of a frame, a diaphragm or cone, a voice coil, and a magnet. The frame is connected to the cone of the speaker via two connection points. Each of these connection points features a 'spider', or flexible material that holds the cone in place and re-centers it within the frame. Burning in your speakers loosens this flexible material and the connection points, allowing the drivers to move more freely.

Just like when you get a new pair of shoes, you will naturally break in a new set of speakers by simply using them. However, it takes at least 30 hours for speakers to loosen up, and with regular playback and usage, your speakers will continue to change and develop over the first 100 hours of listening. Doing a burn-in can speed up this process and get it out of the way, and some audio engineers argue that doing a burn-in will loosen up all of the flexible parts of the speaker more effectively than standard listening. So, how do you go about burning in your speakers?

How To Burn In Speakers

There are multiple different methods and techniques you can try. The easiest method is to just play music out of your speakers for many hours. The general recommended level is 40 hours of continuous playback. This may be obvious, but it's suggested to use a dedicated room for burning in speakers, so you can just let them play without being disturbed. However, if you aren't able to play your speakers for that long, you can do the burn-in in multiple periods of at least 4-5 hours each. This way you can turn them on when you leave the house and turn them off when you get home or while you’re sleeping. Alternatively, there is a specific speaker placement technique that can allow you to burn in pairs of speakers without as much of a disturbance:

Take two speakers, place them about 10 centimetres apart, and face them toward each other. Then, reverse the polarity of one of the speakers. In other words, connect the positive cable to the negative amp connection, and vice versa. In doing this, the audio waves from the speakers should cancel each other out -- specifically, the bass frequencies. This should allow the speakers to play without creating as much vibration or volume in the room.

If you choose to play music, you shouldn't just randomly choose a long playlist or loop the same song over and over. There are specific soundtracks and playlists crafted by audio engineers and audio tech companies designed to exercise the speaker's dynamics. These playlists will loosen up the drivers more efficiently than your favorite band's newest release.

Alternatively, if you want to take it a step further, play a downloadable track that is specifically designed to burn in speakers. Instead of music, these tracks loop various frequencies and noises to fully break in the drivers. While some audio engineers would argue that this is the most effective way to burn in speakers, it's not as tolerable to listen to if you can't isolate your speakers during the process.

Regardless of the method you choose, you should make sure your audio source and all related electronics are plugged in or charging so they don't die during the burn-in. Additionally, don't play your speakers at full volume while burning them in, as this can damage the drivers or overheat the amplifier. Instead, keep it just above a normal listening volume.

After the burn-in, it's recommended to test out your new speakers with some highly dynamic audio tracks. We offer a variety of audiophile testing tracks from trusted audio labels like Chasing the Dragon. 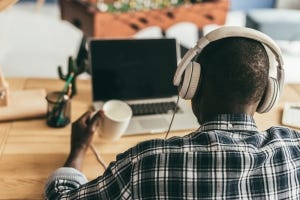 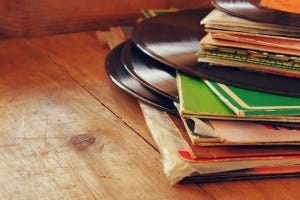 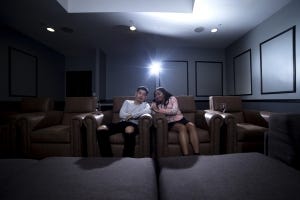 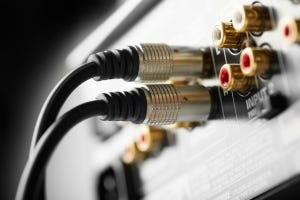 Bi-wiring and Bi-amping: Is it worth it? Part 2