Into the Storm - In Cinemas Now

The town of Silverton, Oklahoma finds itself in the middle of a wild storm, in this high energy American disaster film. We follow a few separate groups including school friends caught up in their car, the student body of a local High School, a group of storm chasers making a documentary about tornados and another student filming a time capsule for himself and others from the town to view in 25 years. 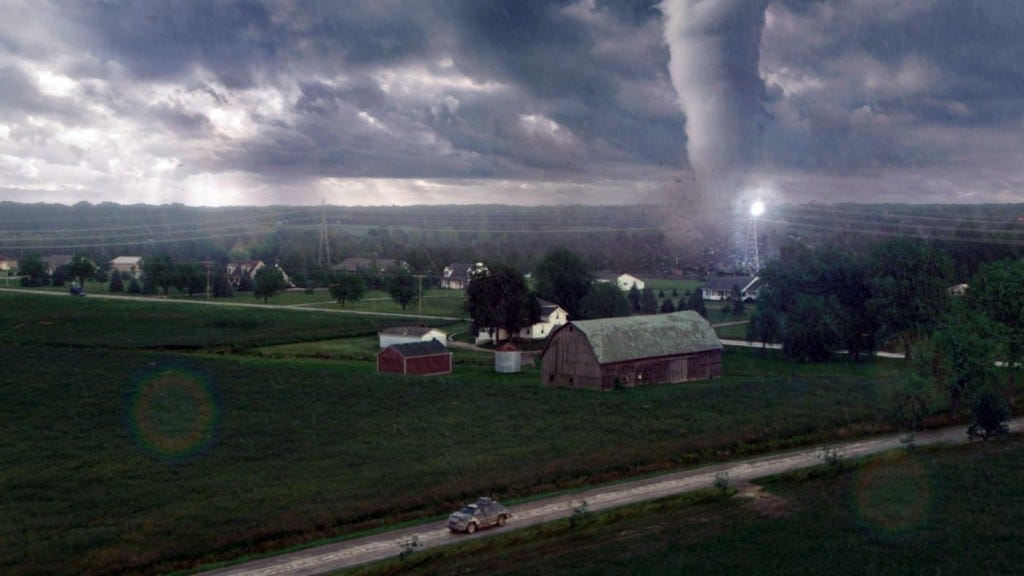 Into the Storm accelerates fast with impressive graphic effects pulling you into the eye of the tornados. In line with many previous natural disaster films, there are those who are desperate to escape the storm in fear of their lives as well as the dare-devil personalities who rush toward danger.

The storm chaser team lead by veteran chaser Pete, have been fairly unsuccessful during the previous year. He is determined to get the footage this time using their heavily armoured vehicle dubbed Titus, after learning of the storm activity brewing in Silverton. There is no doubt that this time, they are witnessing something bigger than they have ever encountered before, and perhaps may ever want to see again.

Senior students have their graduation ceremony interrupted by the developing storm. Forced to take shelter inside the school, we watch as incredible force takes a devastating toll on the buildings which were always their safe place. In the aftermath of the tornado, the town is shaken and frightened as they survey the damage…but the storm is not finished.

Into the Storm is out now in cinemas nationally. 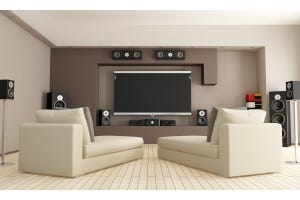 The Essentials of a Home Theatre 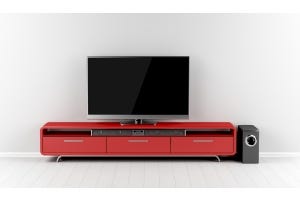 Soundbar vs Centre Speaker: Are They Interchangeable? 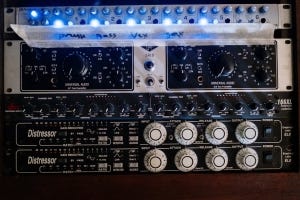 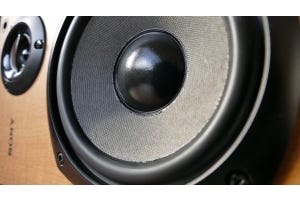