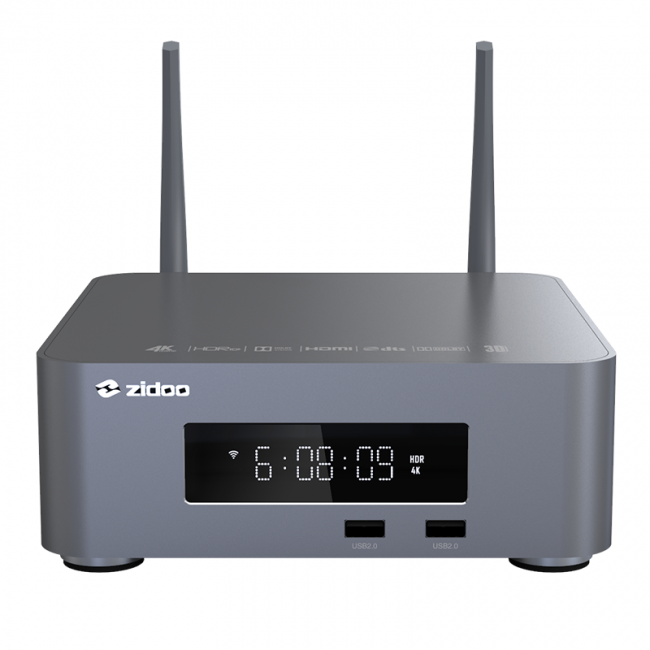 ● Android 9 OS and thousands of apps available to download

Leader in the 4K Ultimate Evolution

When it comes to 4K streaming media players, the Z10 PRO is the latest in Zidoo's lineup of high-performance units. Adding to the formats that were present on the X10 and Z10 models, the Z10 PRO features a new Android OS and the latest HDR processing technologies to offer a seamless entertainment experience. 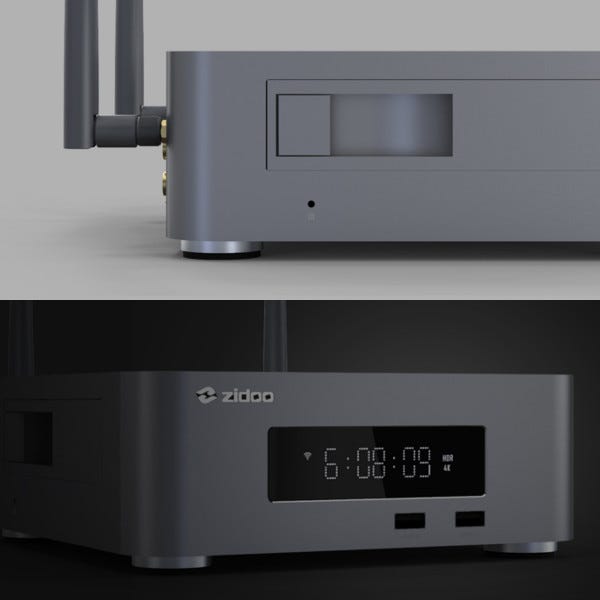 The Z10 PRO is equipped with solid aviation aluminium alloy chassis, which not only provides a sleek modern look, but also solid structural integrity. The large front LED display can show various functions like brightness adjustment and playing time.

The Z10 PRO has two separate SATA 3.0 interfaces, which ensures high-speed two-way read and write. The built-in HDD bay can provide convenient storage options for larger collections. Whether you're streaming or watching your own stored entertainment, the Z10 PRO can handle any content you throw at it. 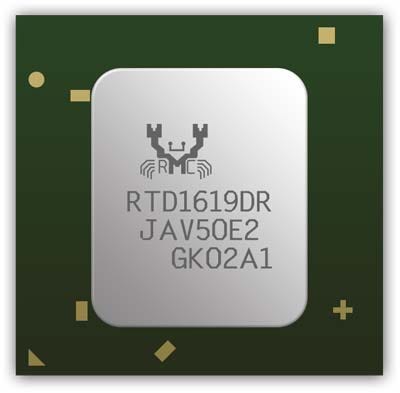 The Z10 PRO is equipped with the Realtek 1619 DR Hexa-core 64bit high-performance processor, which has a faster response speed and more efficient computing capability. Benefits also include strong decoding performance which supports accurate UHD decoding and excellent image quality output. This chipset boasts a 50% performance increase when compared to the previous generation model. This combined with the 2GB of DDR4 memory and 32GB eMMC internal storage, accessing your favourite entertainment is faster, and the Z10 PRO is capable of running any application you throw at it. 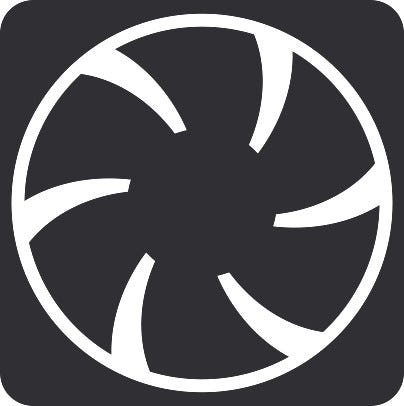 The Z10 PRO adopts intelligent active cooling system with dual-ball silent cooling fan, the temperature is measured intelligently and could be adjusted manually and automatically to ensure stable running of components and get long lifespan 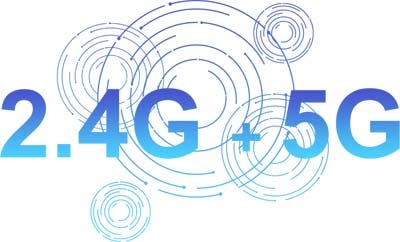 The Z10 PRO has a built-in 2.4G+5G dual-band 2R2T MIMO WIFI module with a wireless transmission rate of up to 867Mbps. And with it's high-gain antennas, it can avoid interference and maintain a stable and high-speed connection even in the harsh network environment. Also equipped with Bluetooth BT 4.2, Z10 PRO supports Bluetooth remote control, Bluetooth mouse, Bluetooth speakers and Bluetooth headphones etc. 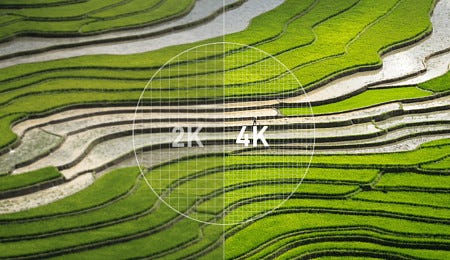 A new HDR processing engine can deal with HDR10 static metadata (MaxFall, MaxCll) more accurately. Colour contrast is incredibly defined, ensuring both highlights and shadows are displayed perfectly, which delivers images much closer to the true to life scene.

The Zidoo Z10 PRO takes the lead in providing HDR10+ and Dolby Vision technology in a media player/streaming device. HDR10+ technology is capable of not only displaying peak brightness up to 4000 nits, but also processing metadata accurately for each frame. Namely, colours and brightness levels are obtained frame by frame and scene by scene, images could be displayed in details with wide dynamic contrast and richer colours. 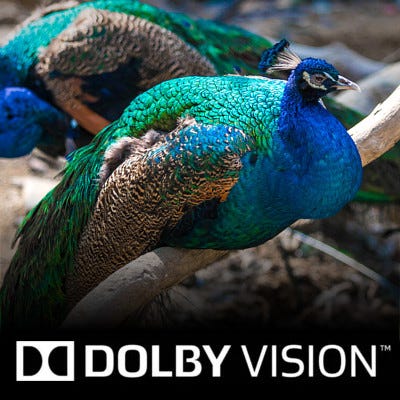 Z10 PRO integrates Dolby Vision VS10 image engine, which supports Dolby Vision low latency (LLDV) output. Dolby Vision has adopted advanced dynamic metadata processing technology, so that the most suitable brightness could be output for images and scenes of each frame. Shadows are darker while highlights are brighter. Even in the dark and weak-light environment, it could also display the best visual effect. 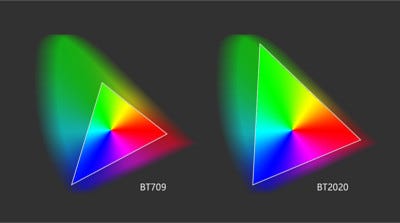 The Z10 PRO supports BT.2020 wide colour range which can display 75% of perceivable nature colours and closer to what human eyes could see, while traditional BT.709 can only display 35% of natural colours. This results in bright and eye-catching colours, rich and full images, and a better sense of space, three dimensions and layering. 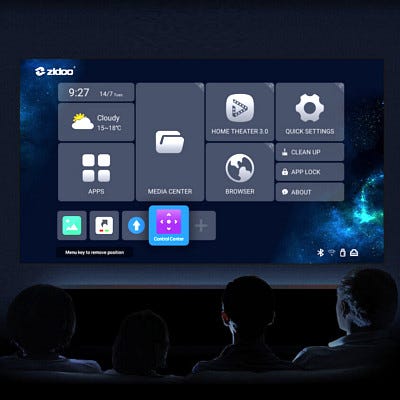 Based on deep development of Android 9.0, the system performance of the Z10 PRO has greatly improved with better stability and compatibility. Masses of apps could be installed. DRM widevine L1 is also supported. 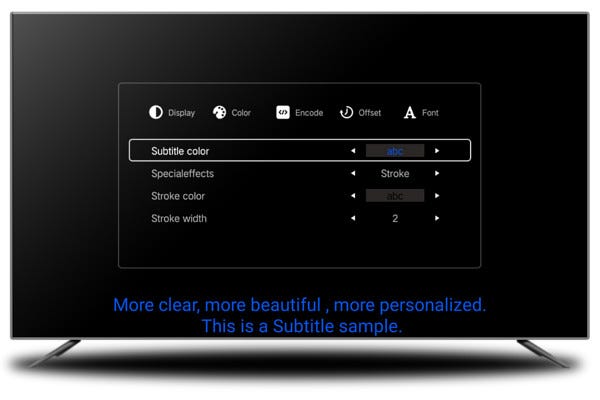 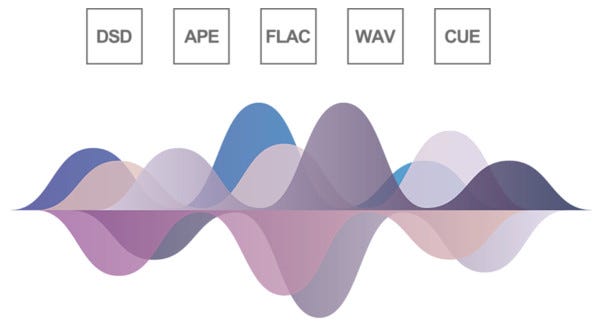 Music resources from network drives and local hard drives could be added and managed to generate exclusive music library. Music could be collected and managed in a brand-new way. 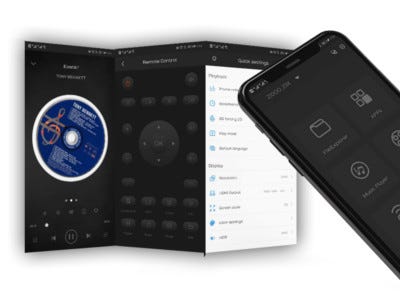 ZDIOO Controller APP could control media players seamlessly in LAN. Home Theatre and Music Player could be set on cell phone without suspending audio and video playback. Music could be played without turning on displaying device. And media players could be powered on/off without remote control.

Z10 PRO supports DLNA network protocol, videos could be cast from cell phone or tablet to a large screen, while audios could be played synchronously on display devices from cell phone music APP (third-party video casting APP and music streaming APP are needed to install manually). 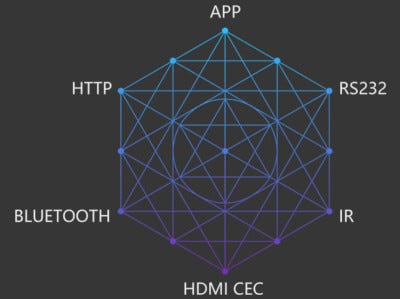 Z10 PRO supports Gigabit network transmission, it could work with NFS, SMB v1/v2/v3, UPnP, FTP network protocols. It will automatically scan all available network drives in the LAN and read data quickly and reliably. NAS, PC and other servers are supported.