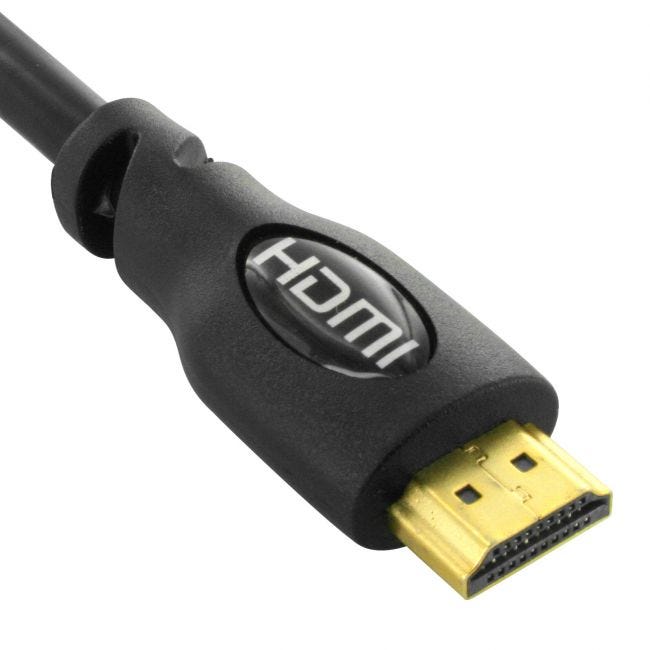 HDMI Cable High Speed with Ethernet
This is a "High Speed with Ethernet" HDMI cable supporting resolutions up to Ultra HD 4K in lengths up to 3m. From an HDMI-certified manufacturer, this HDMI cable complies with modern HDMI specifications and is capable of carrying 3D signals and high-definition signals up to 2160p! (4K)*. These cables feature 28AWG - 24AWG conductors (thicker than the 30AWG used by most of our competitors), to ensure that your HD signal maintains the highest possible level of integrity with minimal signal loss. You can rely on our cables to deliver a superior result.

HDMI Ethernet Channel (HEC)
This HDMI cable features an Ethernet channel for network streaming and internet connection sharing without the need for a separate network cable.