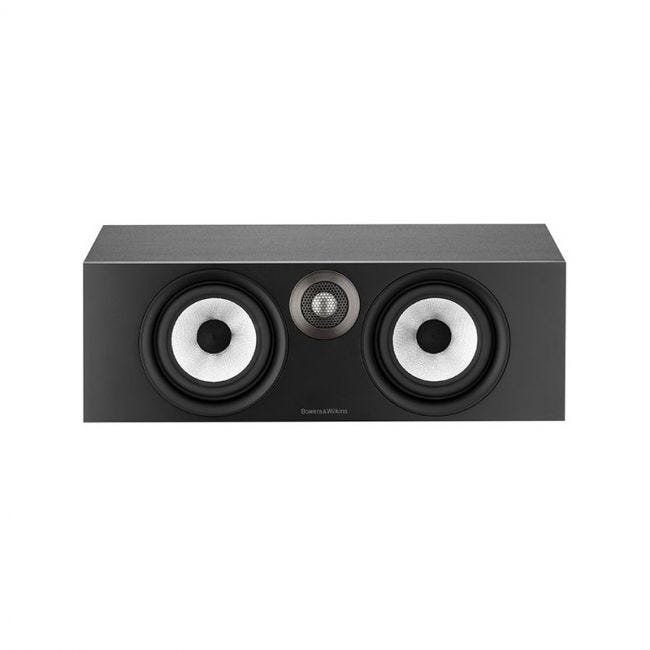 Be the first to review this product
SKU
HTM6.con
Call to order
From $899
Notify me when this product is in stock

Now a compact and living room-friendly package, the centre channel speaker offers 603-matching levels of performance from a smaller, more preferred size for your home.

Transform your space into a beautiful sound session with the HTM6. 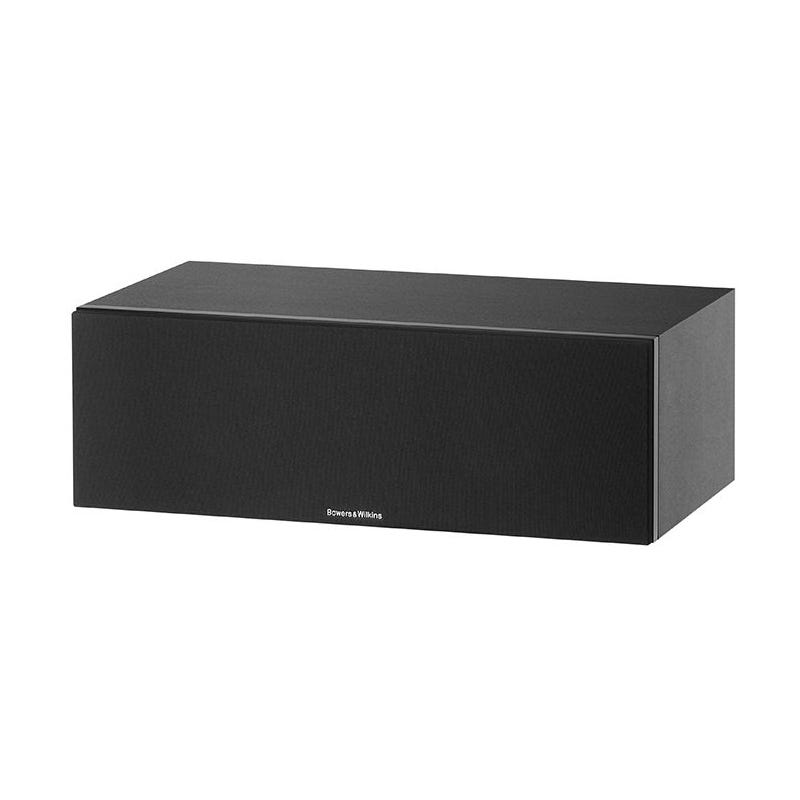 The HTM6 centre channel speaker in the new 600 Series from Bowers & Wilkins
transforms your home with pristine sound.

The Bowers & Wilkins 600 Series speakers have undergone several iterations since their introduction as an accessible, visually modest, and high-quality range of speakers. In this latest iteration, Bowers & Wilkins merged HTM62 S2 and HTM61 S2 into one powerful, punch-packing speaker that offers 603-matching levels of performance from a smaller, more preferred size.

Developed over an eight-year period and first featured on Bowers & Wilkins' flagship 800 Series Diamond models, the Continuum cone has been integrated into the sixth generation of the critically acclaimed HTM6. In addition to appearing more sophisticated than the trademark Kevlar yellow, these cones transform the speaker's performance into something far beyond what you might expect from an affordable and compact centre channel.

These eye-catching silver bass/mid cones signal a change in tradition for Bowers & Wilkins. Similar to Kevlar cones, this woven composite material offers more flexibility and driver control. They offer lower-noise and better self-dampening than Kevlar, and the impulse response time is far quicker than previous cone technologies. These 5" drivers are what really separates this centre speaker from any other speaker at this price point, and offers a fantastically rounded bass response that will fill just about any room.

Complimenting the quality bass/mid drivers is the Flowport™ located at the rear. This trademarked bass vent system includes two port bungs/inserts, which allow you to customise the low-end performance of this speaker to suit your space.

What this means for you is clearer sound, punchier mids, and more controlled bass. Perfect for explosive and clear dialogue in your home theatre, no matter the genre.

The new 600 Series adopts a refined version of the proven Decoupled Double Dome tweeter, offering 38kHz breakup performance. With a re-engineered assembly for better performance, the result is a pure and precise soundscape that allows you to enjoy all the nuances of your favorite movies.

A speaker that looks as good as it sounds

The new HTM6 speaker isn’t just about cleaner sound, it boasts a more sophisticated look, too. Bowers & Wilkins have removed the grille pegs and replaced them with magnets, while moving the port to the rear of the cabinet, creating a modern and premium aesthetic, wrapped with a matte finish.

The first thing you'll notice about this speaker when it's set up in your room is the contrast between the polished metal of the tweeter to the sharp lines and corners of the enclosure.