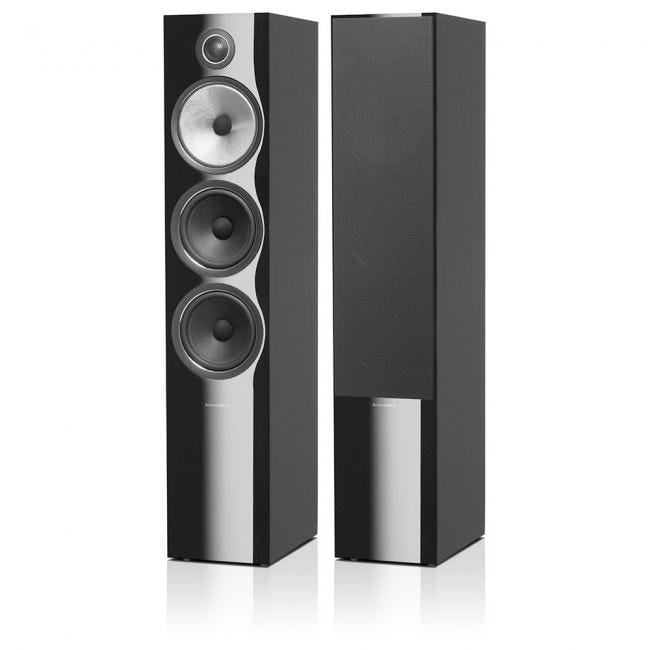 A big speaker in every sense, 703 S2 has both the grace and power to bring every element of your music to life, from delicate nuances to monstrous bass lines.

You can hear the engineering excellence and passion, and that is why Bowers & Wilkins speakers are used in leading recording studios around the world, such as the legendary Abbey Road Studios, due to the accuracy they provide. Bowers & Wilkins is a global leader in bringing music and sound to your ears - and your experience - the way it was meant to be heard.