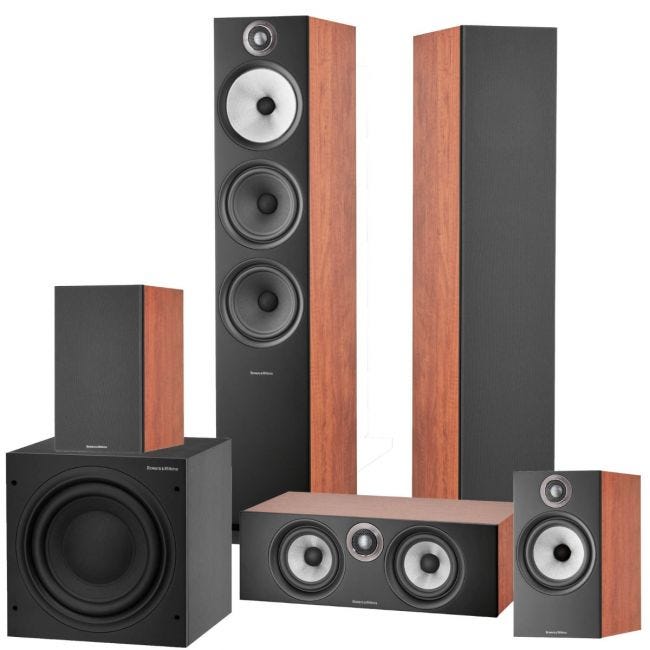 Be the first to review this product
SKU
BUN900696 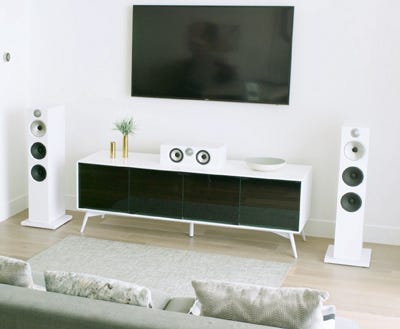 The flagship package of the Bowers & Wilkins 600 Series Anniversary Edition, this system celebrates 25 years of pristine sound and brings a quarter-century of innovation right into your home theatre.

This package is helmed by the powerful 603 S2 floorstanding speakers. All speakers in this package (excluding the subwoofer) feature B&W's Continuum cone technology inherited from B&W's advanced 800 Series. Available in four unique finishes, this 5.1 system will aesthetically and sonically fit any space you put it in. 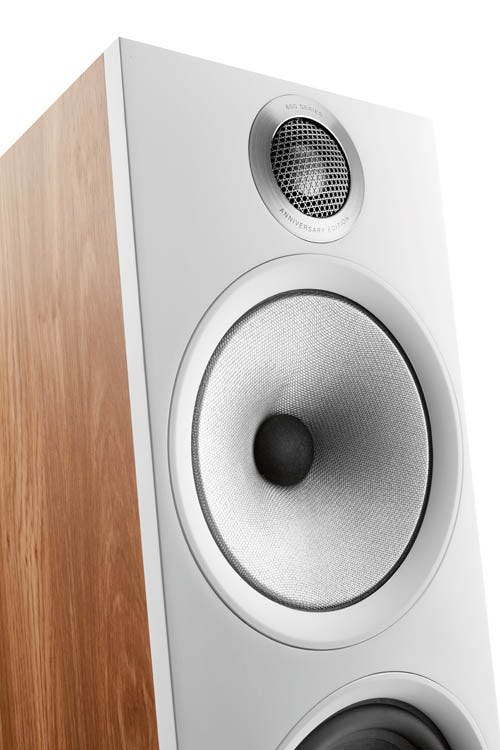 A celebration of sound.

The powerful 603 S2 Anniversary Edition combines the accuracy and transparency of B&W's acclaimed Continuum™ mid-range cone with the scale and authority of two dedicated bass drivers. Featuring upgraded crossovers for even more transparency and a unique trim-ring to celebrate its status, the 603 S2 Anniversary Edition is the most sophisticated affordable floor-standing loudspeaker Bowers & Wilkins have ever made.

The sixth-generation 603 floorstanding speakers have won multiple awards in Australia and over the world. Read more in the reviews below. 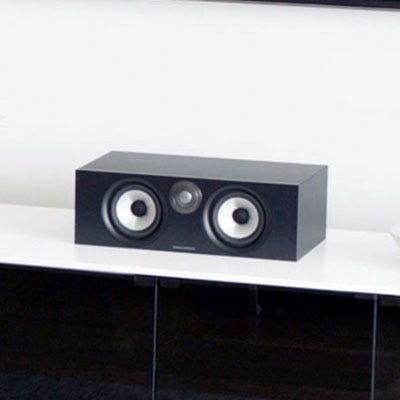 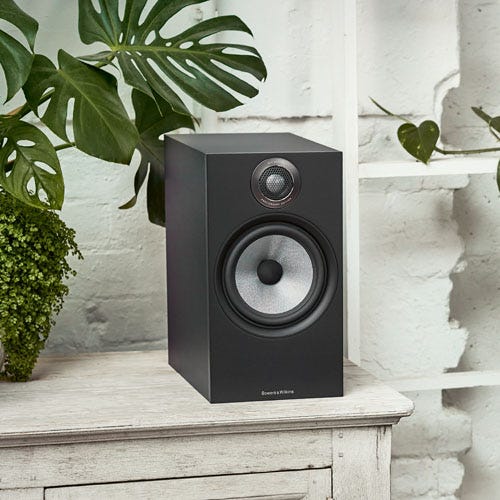 The 606 S2 Anniversary Edition is the seventh generation of our iconic 600 Series standmount speaker. The ideal combination of size and power, it blends its advanced Continuum™ cone with an improved crossover for even more insight in your music. 25 years on, it remains the standard for attainable performance loudspeakers.

As seen on the 600 Series speakers, the 600 Series Anniversary Edition speakers also benefit from the refined Decoupled Double Dome tweeters, offering 38kHz breakup performance. With a re-engineered assembly for better performance, the result is a pure and precise soundscape that allows you to enjoy all the layers of your favourite music.

The new 600 Series Anniversary Editon speakers aren’t just about cleaner sound, they boast a more sophisticated look, too. The sixth-generation speakers removed the grille pegs and replaced them with magnets, while moving the port to the rear cabinet, creating a modern and premium aesthetic, wrapped with a matte finish.

Developed over an eight-year period and first featured on Bowers & Wilkins' flagship 800 Series Diamond models, the Continuum cone has been integrated into the sixth generation of the critically acclaimed 600 series, and now in the 600 Series Anniversary Edition speakers. In addition to appearing more sophisticated than the trademark Kevlar yellow, these cones transform the speakers' performance into something far beyond what you might expect from an entry-level system. 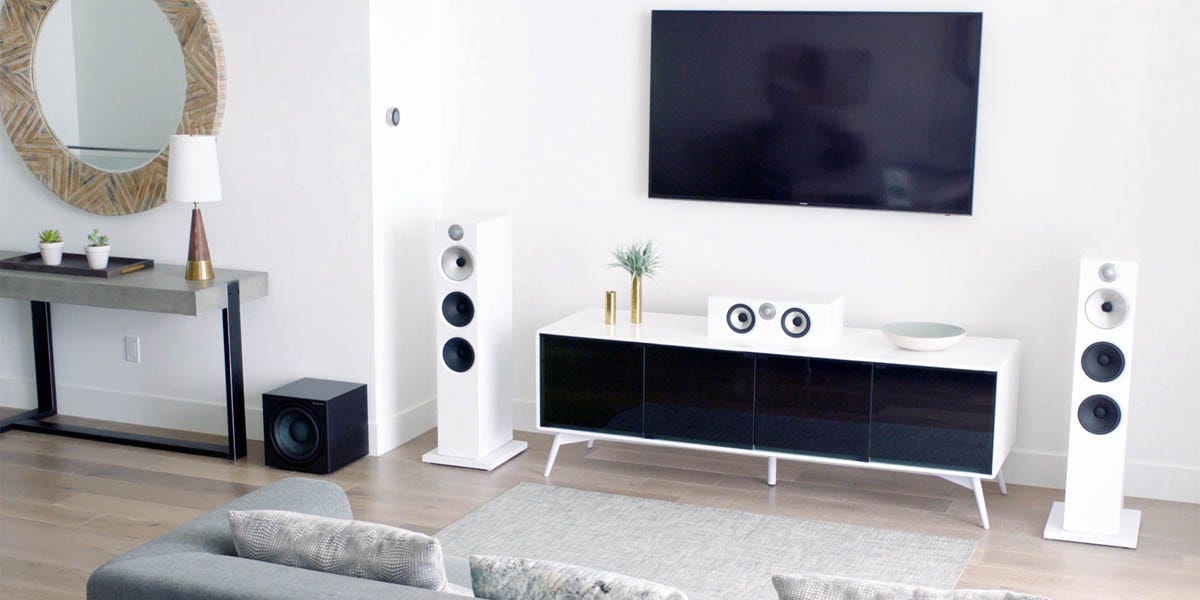