Starring Ben Stiller as serious documentary filmmaker Josh, and Naomi Watts as his wife Cornelia, the pair find themselves somewhat stagnant as their once-hip Manhattan lifestyle slows. Many of their friends have begun the new phase of parenthood, but Josh and Cornelia have not been able to.

Experiencing a block with his latest documentary, Josh finds himself rejuvenated in the company of aspiring twenty-something filmmaker Jamie (Adam Driver). Jamie and his girlfriend Darby (Amanda Seyfried) inspire Josh and Cornelia with their spontaneous and creative lifestyle, to the point where they find themselves preferring the company of the carefree couple over their long standing friends. 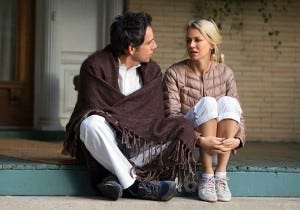 Sure to ring true for some, While We’re Young explores the anxiety of getting older. Perhaps it could also be described as recognition that they aren’t “young” anymore and that a new phase of their life is ahead. In a witty and funny tribute to those in their “forties”, While We’re Young may suggest that age is wasted on the aging, and that there is something to be learnt from the younger members of society.

In a film which openly explores the notions of ambition and what success really is, Josh and Cornelia look at parts of themselves that they never knew existed. This “life-lesson” tale is not a hard sell, with delightfully comedic overtones embracing many scenes.

While We’re Young is in cinemas Thursday 16th April. 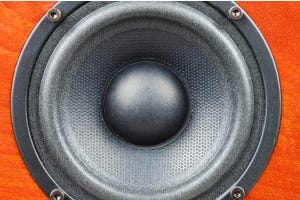 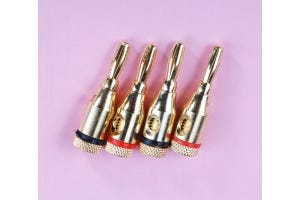 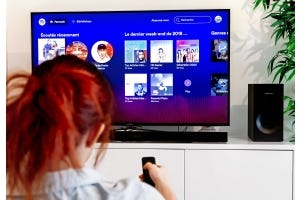 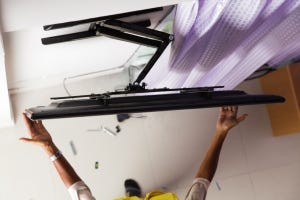 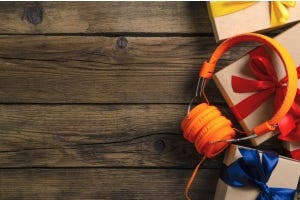