What is the Digital Cliff?

Now that Australia has transitioned to digital television, and analogue has been “switched off”, you will notice some digital behaviours that are different from its predecessor. Instead of being trapped in “snow”, you may find your TV reception falling off the “digital cliff”. So what is the “Digital Cliff?”

Do you remember when you had your last analogue TV and reception faded in and out? You would have experienced a speckly, “snow” effect which interfered with your signal. Remember twisting and turning the “rabbit ears” aerial, standing on one leg or climbing on the furniture to find a better reception. If nothing worked, you’d just put up with a fuzzy picture, because it was better than nothing…wasn’t it? 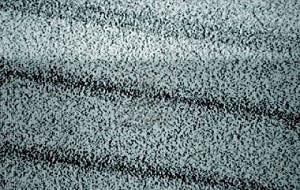 Essentially with an analogue signal, as a user moves away from the signal with a device which picks up the signal, as the signal weakens, the output may be fuzzy, but still coherent. Eventually, the distance will be so great that the signal cannot come through at all.

Digital transmission is different because there is no grey area, it either comes through or it doesn’t. It is often referred to as “the Digital Cliff”, because of how it appears on a graph. Where analogue slowly fades, a digital signal is strong and consistent, then it completely drops off…like a cliff. A digital signal provides data which is either perfect or non-existent at the receiving end.

The cliff effect is also heard on mobile phones, where one or both sides of the conversation may break up, possibly resulting in a dropped call…and you talking to yourself!

It is possible to “boost” a digital signal with a powered masthead amplifier. These handy devices boost the signal near the aerial where it is at its strongest. If you find that you have intermittent digital signal, you may avoid the cliff with an amplifier.

Check out our blog “Boosting your Antenna Signal” 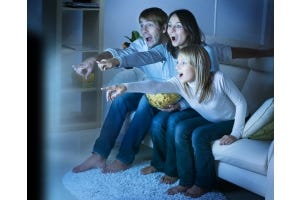 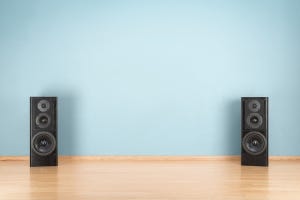 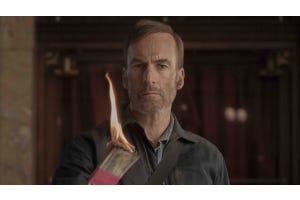 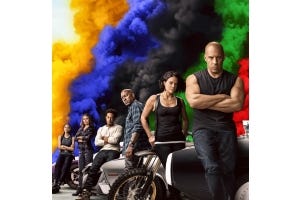 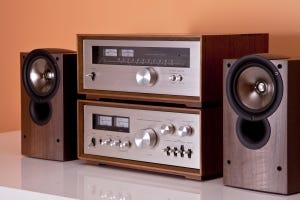