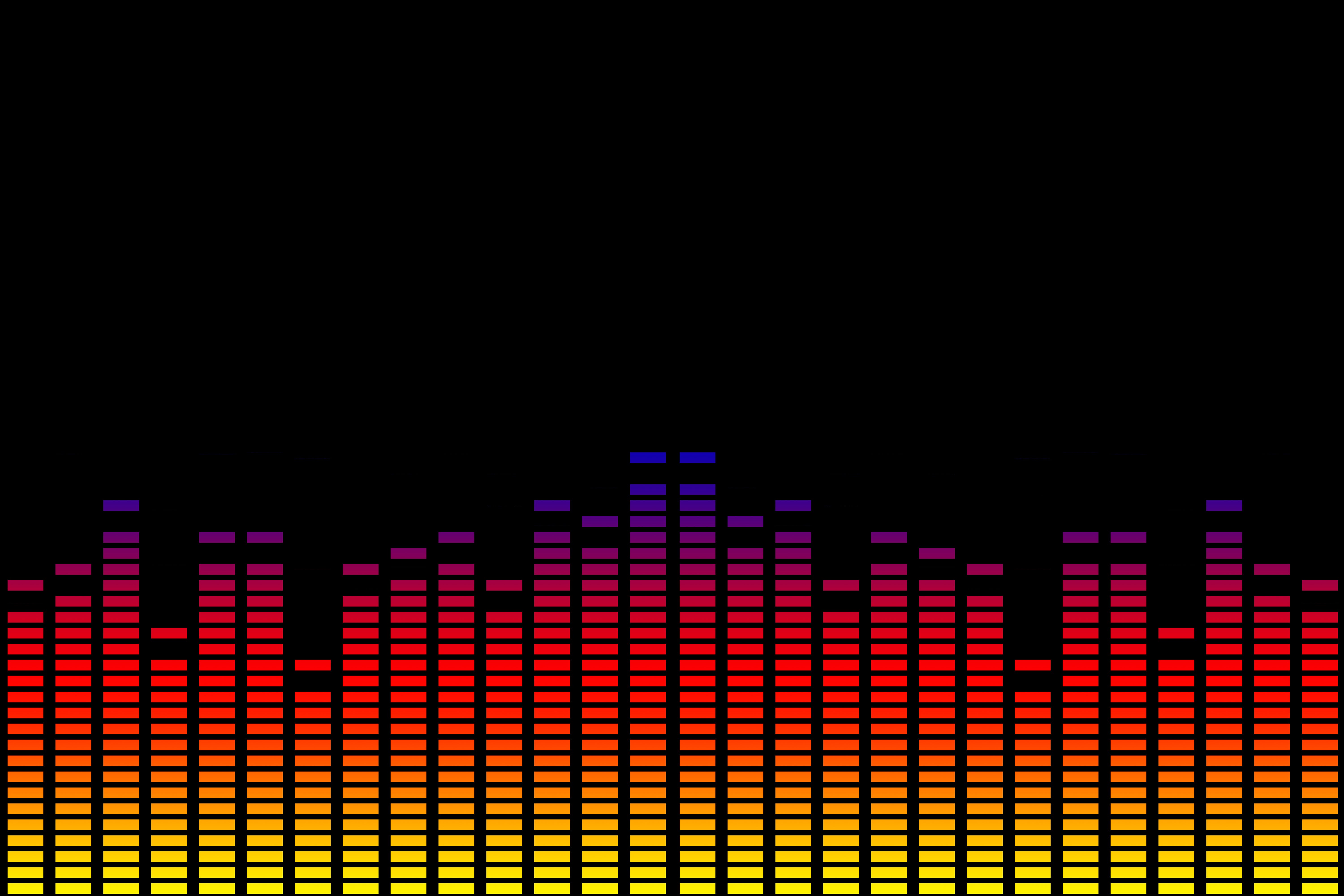 What is Dynamic Range?

If you've read about music production or hi-fi gear, you've probably heard the term dynamic range. It's an important term used in a variety of music-related topics, from instrumentation to audio playback equipment. But, what does dynamic range mean and why is it important in the world of audio?

At the most basic level, dynamic range refers to the difference between the softest and the loudest points in a piece of audio. In different contexts, this idea takes on different meanings. Here we'll discuss the various ways dynamic range is used and its importance in those applications.

Before getting into anything digital, dynamics play an important role in how we hear music, and how musicians play music. Alongside components like rhythm and harmony, dynamics add contrast and depth to music that makes it more engaging and exciting to listen to. A song with a significantly wide dynamic range will generally be more compelling than one that stays at relatively the same volume. Dips and peaks in volume help to hold your attention and express feelings and changes in a song. This goes for more dramatic changes in a song as well as minute changes in instrumentation, such as a pianist playing certain notes slightly louder than others to emphasize chord voicing and melodies, or a drummer playing at different velocities during a drum roll.

In music, just as with other art forms, dynamics are a delicate balance. If a song has too wide of a dynamic range, you won't be able to hear the quiet parts clearly, and the loud parts may be too loud. On the other hand, if the dynamic range is too narrow, the music will likely sound "squashed" and lifeless. A musician, composer, or producer uses dynamics as a tool to create tension, movement, and drama in music.

Moving beyond dynamics in the traditional sense, a dynamic range of any audio recording refers to the difference between the loudest peak and the quietest dip in decibels. For example, the human ear can detect a dynamic range of about 90 dB; someone with healthy hearing can perceive sounds as quiet as 30dB to as loud as 120 dB without sustaining hearing damage. This measurement is often used in describing audio recordings, especially in the context of music production.

In the context of gear, dynamic range refers to the difference between the quietest possible signal before noise is audible and the loudest possible peak without any distortion. As you may know, noise refers to the soft hiss or hum that's audible when you turn on any piece of audio equipment. Listen closely to your speakers without any music playing and you'll hear noise, as it gets picked up by electrical equipment and audio cables all the time from the surrounding environment. On the other end, distortion refers to the audio degradation you hear when a digital audio signal is pushed past its volume limits. Once digital audio reaches a certain point (referred to as 0 dB Full-Scale), the sound won't actually get any louder, but will produce unpleasant distortion.

In the context of digital recording and production, dynamic range impacts how loud a song sounds once it's been mastered. As most listeners fall into the trap of "louder is better" and want to be able to play music at a loud volume, audio engineers are pushed to find ways to make songs louder on average. In order to make a song louder without having distortion, they use compression. Compression is a digital audio effect that reduces the dynamic range of a recording, or mellows the peaks of the signal. This is useful for ensuring that the dynamic range of a song isn't too wide, and it allows the song play at higher volumes without becoming distorted.

A balanced use of compression is useful, but too much can be problematic. In the early days of electronically recorded music, audio engineers followed a trend of over-compressing tracks in an effort to make them stand out from other songs by being significantly louder. This led to music with dynamic ranges as low as 4 dB; a classic example of this is the 2008 album Death Magnetic by Metallica.

As we discussed earlier, an exceedingly narrow dynamic range makes for music that sounds lifeless or is fatiguing to the ears. Nowadays, streaming services like Spotify employ Loudness Normalization, or limits on the peak volume any song can reach. This has helped engineers to end the over-compression trend and preserve a high dynamic range. Pop music today has a typical dynamic range of around 10 dB, although this varies by song and genre. Electronic Dance Music, or EDM, has the lowest average dynamic range at around 6 dB. In the middle of the spectrum are genres like rock, R&B, country, and hip-hop. The genres with the highest dynamic ranges are jazz and classical music. Dynamic ranges in jazz music typically vary from 13 dB to 23 dB, and those in classical can vary from around 20 dB to as much as 32 dB. 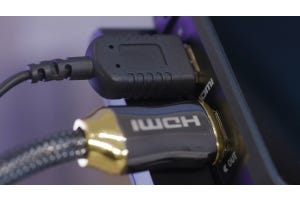 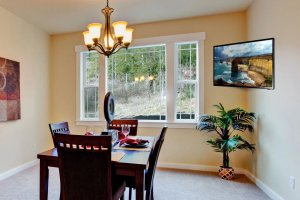 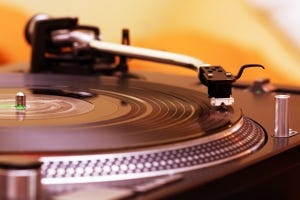 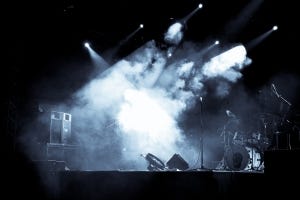