The Walk - In Cinemas 15th October

Set in 1974, The Walk depicts the true story of Philippe Petit (Joseph Gordon-Levitt), a high-wire artist who dreams of finding the ideal location to perform. With the ability to hold his nerve as he walks the wire, a skill honed under the guidance of his mentor Papa Rudy (Ben Kingsley), Philippe devises the plan of his lifetime.

Together with a recruited band of international supporters, Philippe plans to walk on a tightrope attached to the north and south towers of the World Trade Centre in New York. Determined to execute his most audacious performance yet, Petit not only finds himself having to conquer the logistical concerns, but the close calls of discovery and the deception by some he trusts. 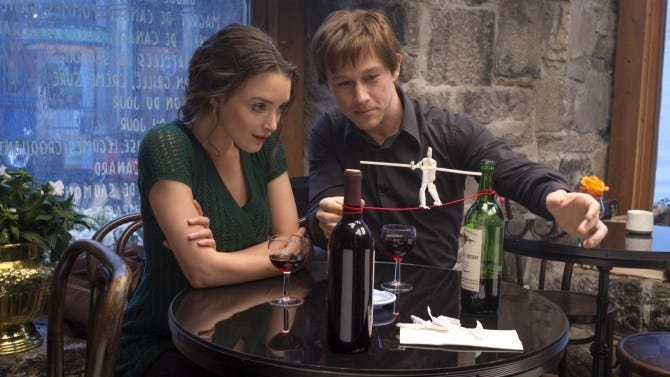 The visual spectacle provided by the cinematography is visceral. The Walk can also be considered a tribute of sorts to the World Trade Centre, as twelve people have walked on the moon, but only one man has ever, or will ever, walk in the immense void between the World Trade Centre towers.

The Walk is in cinemas nationally 15th October