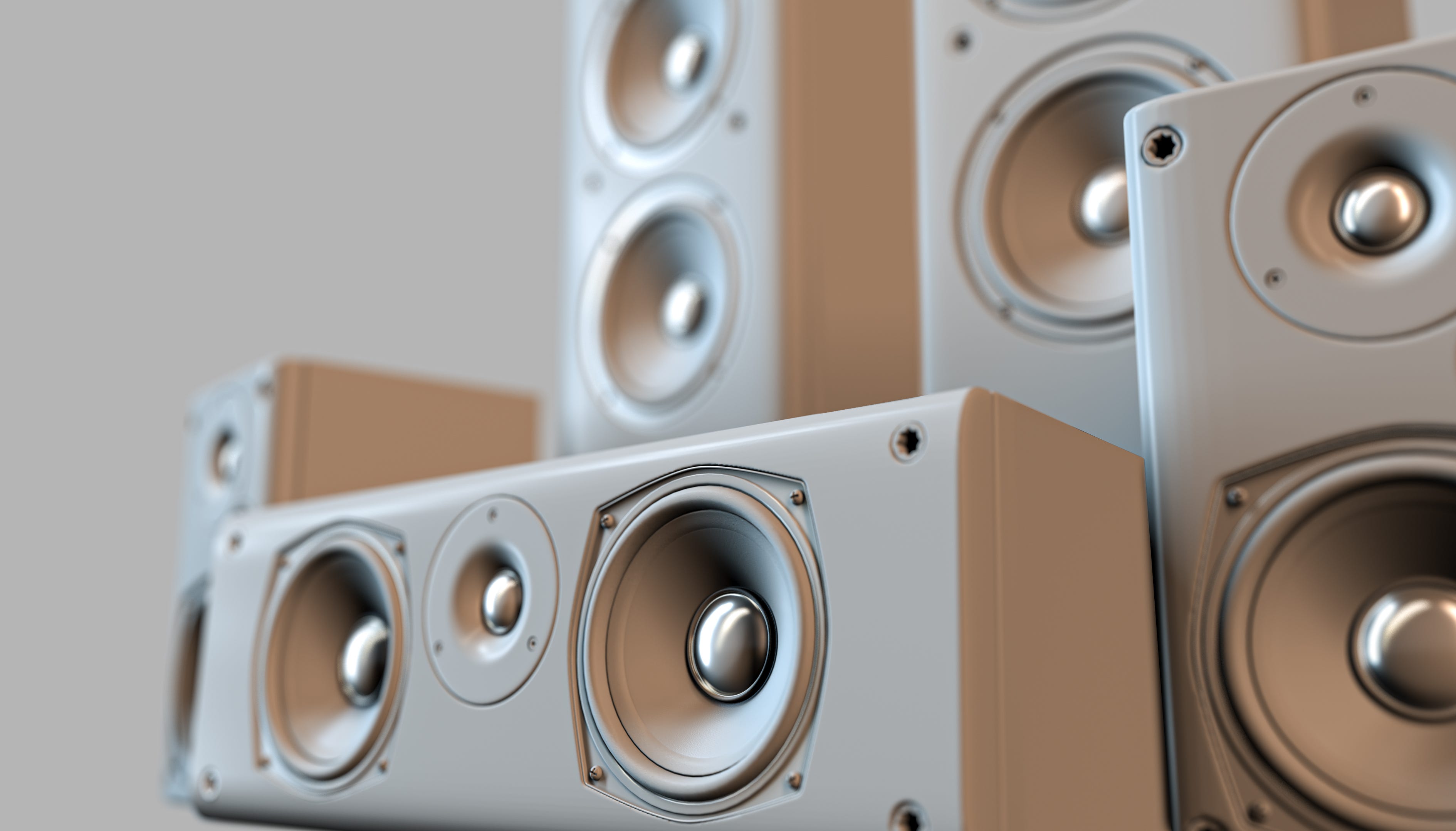 We've all heard the terms "surround sound" and "stereo" in reference to types of sound systems, and along with them, loads of accusations about quality and their ability to create the clearest, most realistic sounds. But what do these terms actually mean? What is the difference between stereo and surround sound, and how do they correlate to sound quality?

The difference between stereo and surround sound systems actually all comes down to the spatial placement of sounds coming from the speakers, which is impacted by the number of speakers in the system and where they are located relative to the listener.

So, as you probably know, a stereo system only has 2 speakers: left and right. When you listen from a point equidistant to the both speakers, they produce a sound field that mimics a stage in front of you. In other words, you can easily distinguish where sounds are located from the left to the right speaker, and the depth of the sounds. Listening to a song will give the feeling of an entire band playing right in front of you. It's important to note that the listening position has everything to do with the accuracy and position of the sound field. If the listener is closer to the left speaker, then all of the sounds will be skewed to the left. This means that speaker positioning plays a huge role in the quality of a speaker system and dramatically influences the listening experience.

It is a common myth that surround sound is objectively "better" than stereo sound. Generally speaking, a high quality surround system might feel more impactful and immersive than just two speakers, but this isn't a hard-and-fast rule.

Errors in setup also impact system quality; a surround system with improper placement or a low quality amplifier will probably not sound as clear and defined as a stereo system with proper setup.

There are many factors that play into which system is better for any given occasion, so don't just assume that buying a surround system will give you higher quality audio at home. Instead, consider which system will suit your needs.

Which one is right for me?

The right sound system for you can depend on many factors:

A small room doesn't need a full surround system -- too many speakers too close together can actually lead to excessive sound wave reflection or cancellation, creating a muddy sound or interfering with certain frequencies. On a similar note, a large room needs enough speakers to fill the room with sound. Additionally, when it comes to proper speaker placement, surround systems are more finicky than stereo. You need to be sure you have space to place or install all speakers exactly where they need to be throughout the room for proper orientation from the listening point.

This is perhaps the most deciding factor. Surround sound is usually preferred for movie watching, and is the standard for dedicated home theatres. The full spatial abilities are what makes a film more immersive; hearing footsteps coming from behind, or birds in the sky, can make you feel like you are really in that setting. Additionally, the front centre speaker is key for making dialogue more audible.

When it comes to music, there is more leeway. For critical listening, such as in a recording or mixing studio, or another music production setting, stereo is almost always used. For casual listening or gaming, you can go either way depending on your preference. Since almost all music is mixed in stereo, there isn't as much to gain from a surround system as there is in a film. However, many people love listening to music in surround sound. There are some albums specifically mixed for surround systems, so if you have some of these rare creations, hearing them as they were meant to be heard would be a unique experience.

Of course, your budget is a large limitation on which sound system you'll get. Bear in mind that you will be able to get higher quality stereo speakers than the surround system that fits in your budget. More speakers cost more money, and you'll need an amplifier or receiver that can handle the right number of channels. The quality of the amp or receiver impacts the system sound quality as well, so don't invest too much in a full surround system if you have to skimp on the supporting equipment. It's also important to consider the cost of installation if you want to mount or conceal your speakers. You might also need stands or isolation accessories, which adds up quickly when you have 5 or more speakers in a system.

What is Dynamic Range? 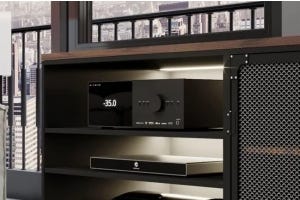 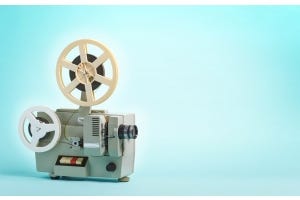 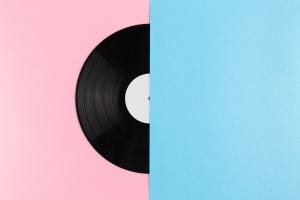 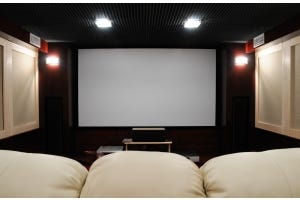