Jurassic World is the long awaited reboot of the popular science fiction adventure films which had its’ last release in 2001. Initially planned to be released in 2005, Jurassic World has evolved significantly with several script revisions and cast changes through the last decade. Set Twenty-two years after the original film, we now see a fully functioning dinosaur theme park with a luxury resort, a reflection of the original vision held by the park’s inspiration John Hammond (Richard Attenborough). 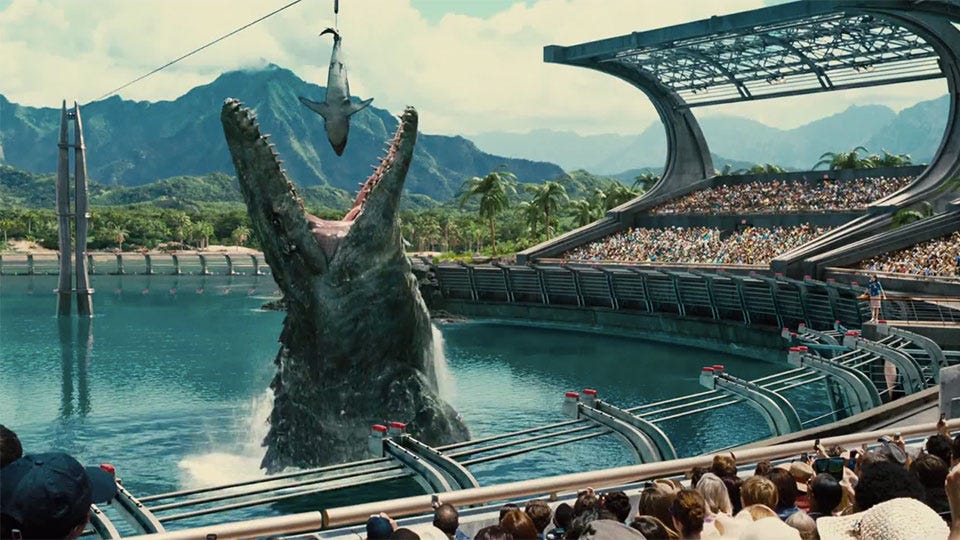 Conducting behavioural research on a group of Velociraptors, Owen Grady (played by Chris Pratt) is trying to figure out the potential relationship between the intelligent creatures and humans. He finds himself in conflict with the corporation who owns the park as they insist the park’s geneticist creates a hybrid dinosaur known as Indominus Rex, as a tool to boost visitor attendance.

Bryce Dallas Howard plays the park’s Operations Manager Claire Dearing, charged with overseeing the running of the park and its programs. Vincent D’Onofrio is Vic Hoskins, the head of the park’s private security force known as InGen who were successful in developing advanced security measures to help protect the visitors. 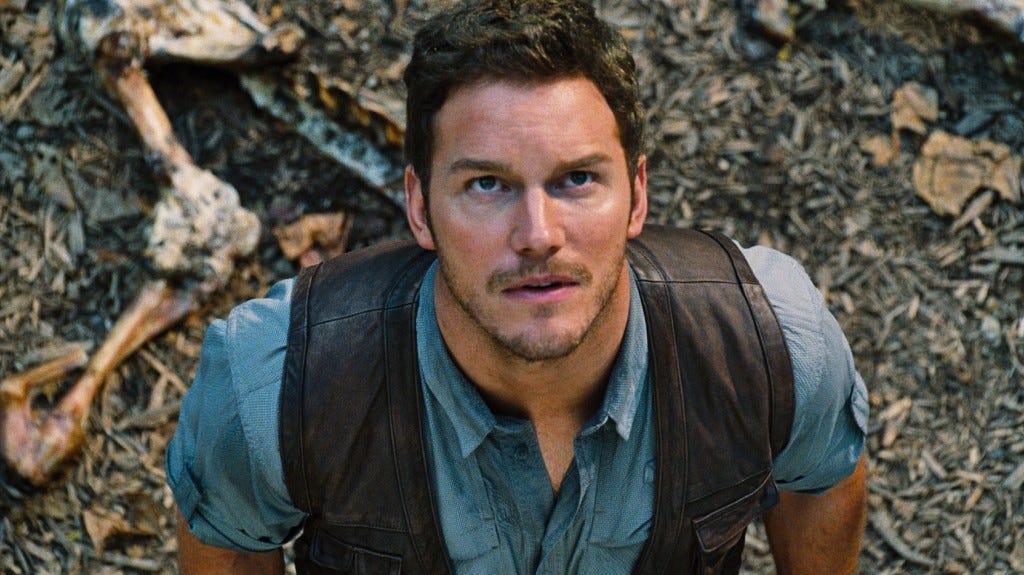 In true Jurassic style, the dangerous compromise made in the financial interest of corporations is highlighted when the hybrid dinosaur escapes and creates havoc through the park. Jurassic World is sure to satisfy fans of the original trilogy and is certain to develop an entirely new following with the shear scale of the Jurassic beasts featured.