We are Open again! Our retail stores are open and trading as normal, and on Sundays too! ONLINE = BUSINESS AS USUAL! Learn More 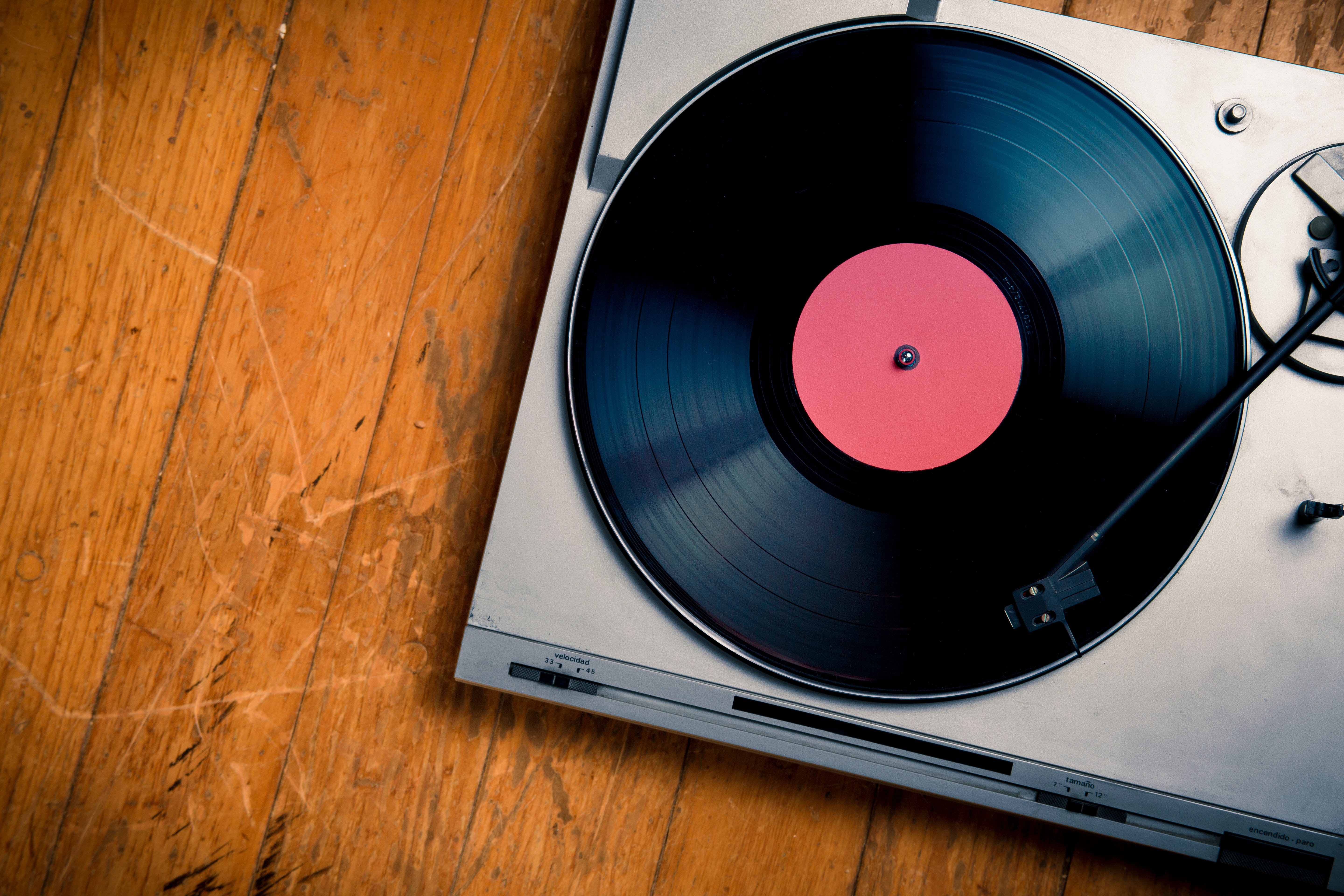 |
Categories: Explain this... , All Things Vinyl

Vinyl records have been a popular listening format since their development almost 100 years ago. The 33 1/3 rpm speed vinyl we are familiar with today was first introduced in 1948. Since then, vinyl records have gone through multiple waves of popularity, and are actually gaining traction again today. Even with the modern listening formats we have now, people love the experience of vinyl. Details like putting the needle on the record and reading lyrics or liner notes on the record cover create an intimate and nostalgic experience. Many vinyl fans argue that vinyl simply sounds better than other playback methods.

If you've ever used a vinyl record, you've probably wondered how they work. Well, just like all forms of music, it has to do with sound waves. A record is an analog representation of sound waves, and there is a specific process for transferring those sound waves from the recording studio onto a vinyl record. Fun fact -- records these days are actually made of a type of plastic called polyvinyl chloride, not actual vinyl.

Getting the Groove On

The first step, once a final mix is created, is to play back the mix and route the signal to a cutting lathe. This is usually done in a mastering studio. The cutting lathe cuts a continuous spiral groove onto an aluminum lacquer-covered disc using a diamond needle. This groove runs from the outside of the disc to the inside, and is a representation of the sound waves as they are played back.

The groove is v-shaped, like a valley, with each side of the groove representing one stereo signal. The side closest to the inside of the record carries the left signal, and the outer side carries the right signal. The depth and width of the groove is a reflection of the amplitude and frequency of the sound waves. If the amplitude, or volume, of any of the frequencies it too high, the needle can actually jump out of the groove, so it's important that the mastering engineer makes sure everything is balanced.

With the lacquer master created, a metal stamper is made using a process called electroplating. The metal stamper is a negative image of the lacquer; in other words, it has ridges instead of grooves. The stamper is used to create the actual vinyl records by loading it into a hydraulic press and pushing it on. to the vinyl. The same process is used for 7, 10, and 12 inch diameter records.

Now that the record has been created, those grooves must be converted back into sound waves to be heard as music. This is done via an electromagnetic device we all know as a record player. When you place a record on the turntable, it uses a belt or direct drive system to rotate the record at a certain speed (33 1/3, 45, or 78 RPM or revolutions per minute).

The transformation of energy is done by the cartridge. The cartridge is the small box that attaches to the stylus at the end of the tone arm. The stylus, or needle, rides in the grooves as the record spins, and picks up vibrations that carry the audio information of the song. The cartridge converts these vibrations into an electrical signal.

There are two types of cartridges that each have different ways of generating an electrical signal: moving magnet and moving coil. Moving magnet (MM) cartridges offer higher output levels but tend to weigh more.

Many people use an amplifier or receiver to amplify a turntable signal, but some use a dedicated phono preamp. Some turntables also have built-in phono preamps. In this case, you can connect the preamp to the phono input on your receiver, if it has one.

A preamp will not only raise the level of the cartridge signal, but will also adjust the frequency balance. When records are cut to vinyl, the low frequencies are reduced and the high frequencies are boosted in an EQ curve known as the RIAA equalization curve. This preserves the quality of the original master and reduces groove damage to allow for longer LP recordings that use smaller grooves.

Most turntables can be integrated with many different types of systems by offering a variety of output options, so it's not always necessary to use a phono preamp. But if you do want to use one, they can easily be purchased as a separate device and added to your system. 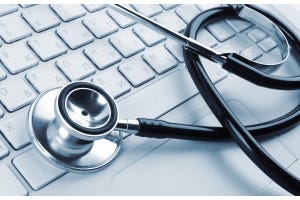 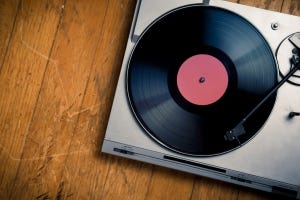 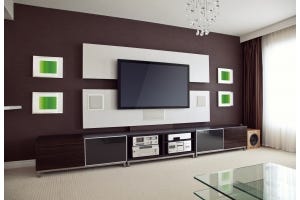 A Guide to Installing In-Wall Speakers 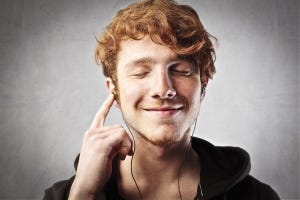 How to Get the Right fit with your In-Ear Headphones 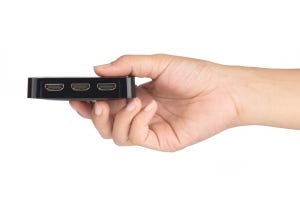