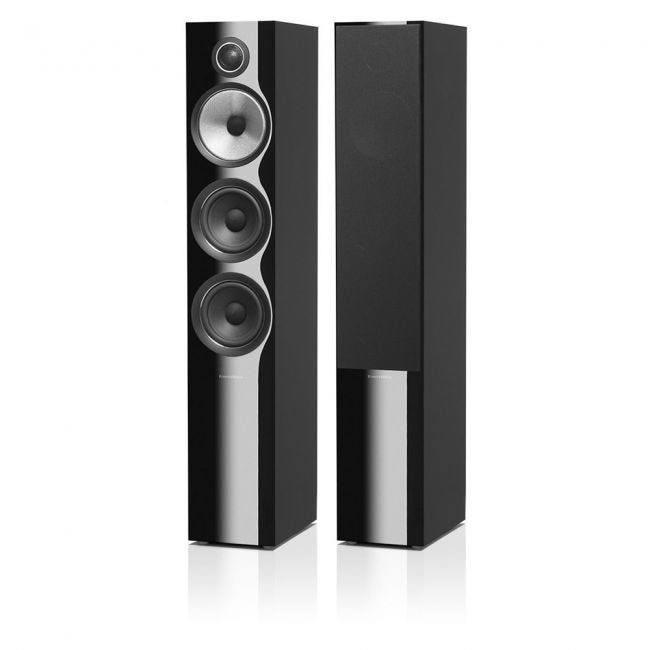 Designed to blend unobtrusively into your home environment.

Looks can be deceiving. Despite its slim dimensions, 704 S2 has the commanding presence of a much larger speaker, thanks to advanced technologies such as a dedicated Continuum™ cone FST™ midrange.

With the 704, music is a revelation, with details picked out in pin-sharp detail and with exceptional realism.

You can hear the engineering excellence and passion, and that is why Bowers & Wilkins' speakers are used in leading recording studios around the world, such as the legendary Abbey Road Studios, due to the accuracy they provide. Bowers & Wilkins is a global leader in bringing music and sound to your ears - and your experience - the way it was meant to be heard.